Do You Know It’s Ethiopia Time?

So as the weeks became months, then the months had accumulated into a full year, a full year which has seemingly passed me by since I returned to the U.K. I thought it was time to have a break from the cycle of of living week in, week out, waiting for things to change, waiting for the weekend, waiting to give my liver a good kicking on a Saturday night, waiting for Christmas, waiting for derby day. And so I’ve decided to book a flight to….Ethiopia, yes Ethiopia.

Here’s a few examples of people’s reactions when I tell them I’m going to Ethiopia:-

Proceeded by one of the following :-

“I hope you’re taking plenty of food”
“You taking your running trainers?”
“You going to stay in a mud hut?”
“Watch out for Ebola”
“You’re going to come back thin as a rake, covered in flies, sporting a pot belly”
“Don’t get a lip plate”
“What are you going to do there? ” 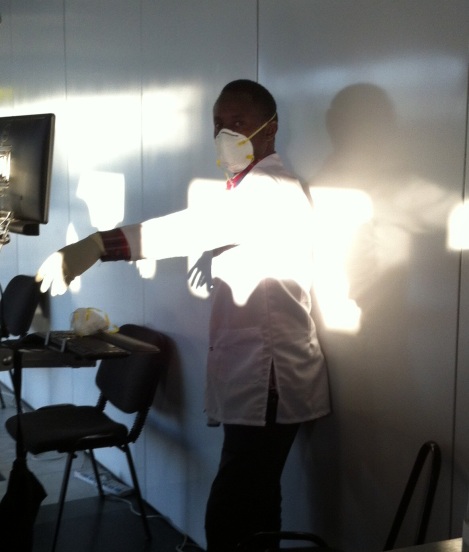 It’s interesting to hear many people’s stereotypes about a country that is all too famously associated with band aid and Bob Geldof. Now I’m going to be honest, what gave me the idea to come here was watching a BBC documentary on primates which showed a breed of baboon that only live in the Ethiopian highlands. I done some research and I realised that Ethiopia is a whole lot more than just war and famine. Here is where the roots of Ras Tafari spawn, it’s also where anthropologists have traced the beginning of mankind, one of only two African nations to have never been under a European rule..the more I researched, the more obsessed I became and I realised that independent budget travel would be entirely possible.

Getting a visa for Ethiopia is very straight forward. I just sent my passport with all the supporting documents to the Embassy in London along with a cheque for £22 and a three month multiple entry visa was issued and back in my hand within three days. 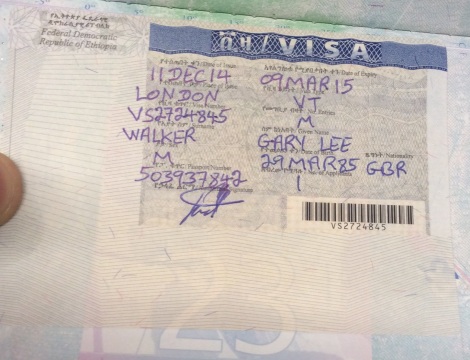 I won’t be taking much food apart from my Christmas Chocolates, I’ll be taking some hiking boots but no running shoes, I probably will end up staying in a mud hut, I don’t want Eh-bo-la (try saying that with a Yorkshire accent) and to be fair, I don’t know what I’m going to do just yet, but I do know, it’s Ethiopia time.